The Most Fun Database You'll Ever Use!

You can search by:

The full text of the books is not included; if a book is available, in part or in whole, via Google Books, the link is provided.  To see whether Hamline or your local library has it, use the Find In a Library/Worldcat button under the image of the book cover. 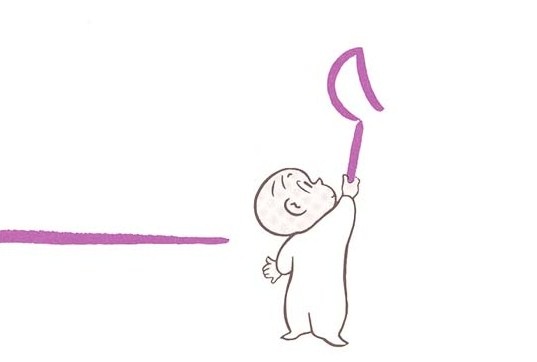