Skip to main content
It looks like you're using Internet Explorer 11 or older. This website works best with modern browsers such as the latest versions of Chrome, Firefox, Safari, and Edge. If you continue with this browser, you may see unexpected results.

According to Author Gordon Matthews, in his Nov 2, 2013 WCAAnet.org blog posting, Some Possible Futures: WCAA vs. SSCI,

"The SSCI is heavily tilted towards Anglo-American publications.  Of 81 journals listed by SSCI under anthropology, 36 have publishers based in the United States and 19 have publishers based in the United Kingdom. Another 10 are based in France, Germany, and the Netherlands, and 3 are from Australia, all countries heavily influenced by Anglo-American anthropology. 76 of 81 total publications, 94% of the total come from the United States, the United Kingdom, Western or Central Europe, or Australia/New Zealand." 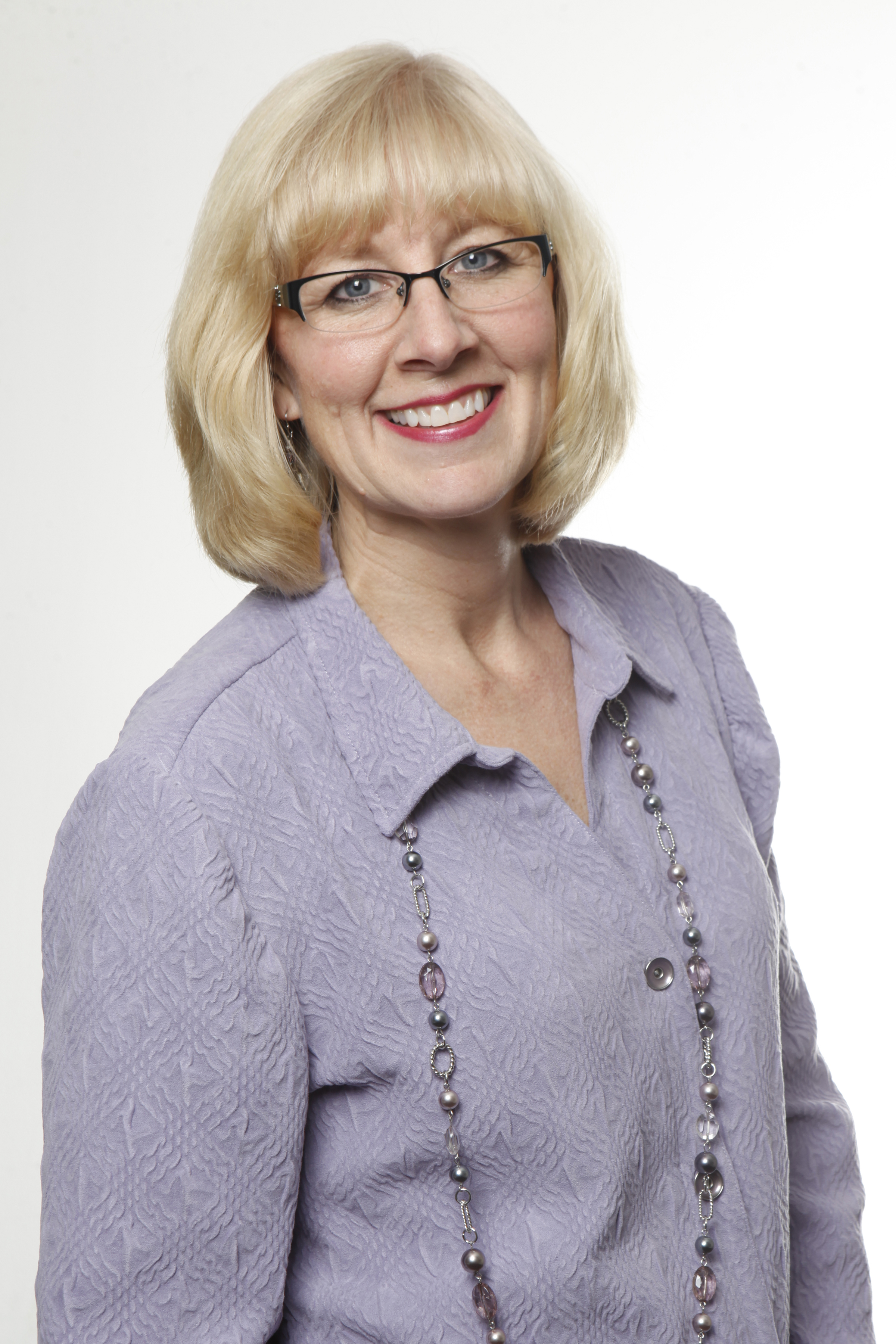